What the flock! That pesky wolf is after the sheep.

Mutton for Punishment is an arcade style, rapid-fire game where the player is required to protect their flock of sheep from the wolf for as long as they can.

As the shepherd looked after his flock at night, there was a pesky wolf that not only had the sharpest teeth but was well known to have the straightest bow and arrow – and he is craving BBQ lamb-chop!

Little did he know that the shepherd was the best in the county with his slingshot!
Every night the shepherd would stand on guard and do everything he could to protect his flock from being flambéed. 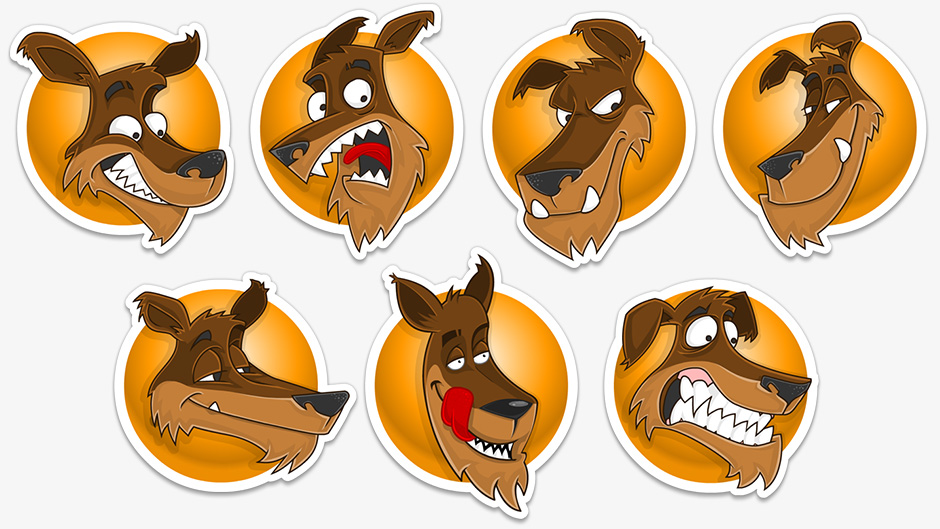 Any questions? Contact us if you need support or have questions regarding a previous purchase
or if you have any suggestions for us regarding Mutton For Punishment.

Our support team will also try to answer your emails regarding other topics to ensure that all your issues will be addressed.