The Death of Flash Games 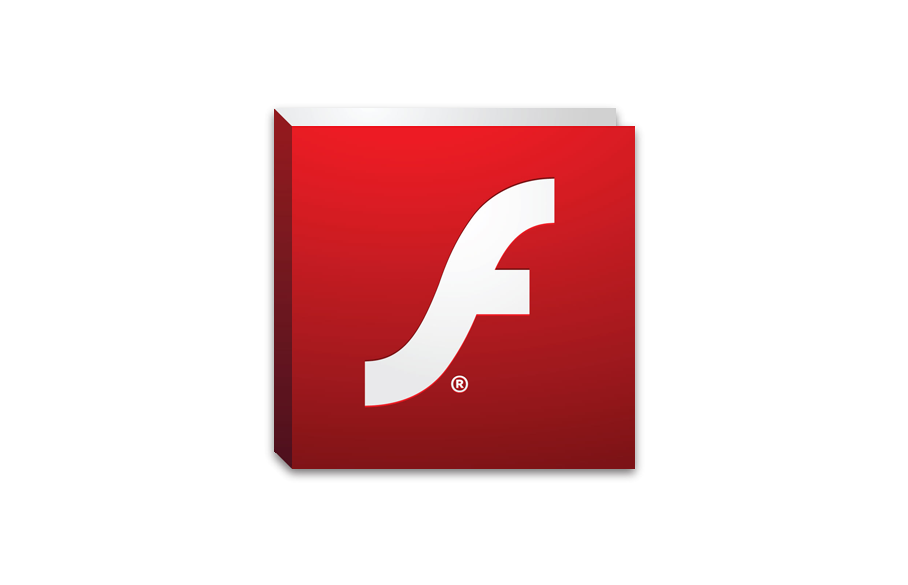 If Apple had its way then Adobe Flash (and Flash games in particular) would be dead and buried. Steve Jobs made this crystal clear when he penned an open letter condemning Flash and all its failings (http://www.apple.com/hotnews/thoughts-on-flash/) in April 2010.

If you judged the success of Flash by a Google trends search for ‘Flash games’, you may well think that those at Apple had had their dreams come true, as there has been a clear drop in searches. What’s more, this drop would appear to correlate with the start of iPhone sales in mid 2007.

However, one mustn’t jump to conclusions too quickly, as it’s likely that other factors have influenced the demise in searches for ‘Flash games’. The drop is probably down to changes in search behaviour, the growth of branded games sites, and socio-economic factors.

What’s interesting is the regional interest in Flash games, which shows high search volumes in Georgia, Nepal, Latvia, Australia, Sri Lanka and the Philippines. This would suggest that there is still a strong market for Flash games specifically in these areas. So if one of these areas constitutes a decent chunk of your market, you should consider developing a Flash game as opposed to the alternatives, as Flash games are usually cheaper to make.

As we are examining Flash’s health, we have looked beyond searches for ‘Flash games’, and on to gaming sites that host flash games. It turns out that Flash is doing well with FRIV, which you may have heard of if you have young children. FRIV is a free online games site where the games are predominantly built in Flash, and it has achieved significant growth in site usage since its launch in 2008. As you can see from the graphs below, this growth has been driven by take up of the service in South America, Eastern Europe and North Africa.

These findings show Flash to be perfectly healthy in an expansive range of countries. They also demonstrate a change in search behaviour, with searchers looking for branded gaming sites rather than the individual games specifically.

So as you can see, when it comes to picking a format in which to produce your games, don’t underestimate the power of Flash. There are certain countries where Flash performs incredibly well. People are still searching for and playing Flash games, whether knowingly or not, so they could well be the answer to reaching your audience.