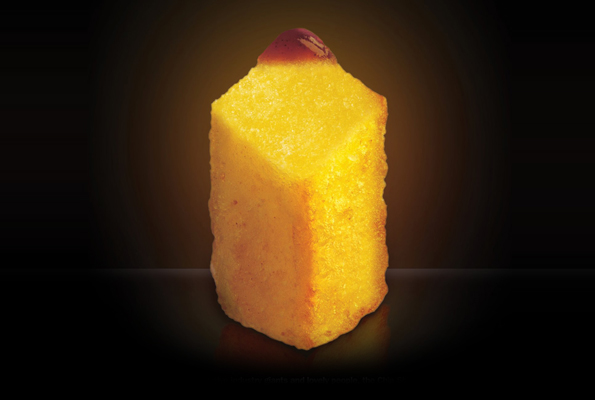 The Chip Shop Awards is organised and run by the wonderful people at The Drum magazine and it’s there to showcase some of the amazing talent in the UK without the rules or restrictions!

In advertising you are almost always working within a brands guidelines and that’s not just the font, colours, perfect angles on headline images, it’s also what the brand stands for and how careful the brand wants to be so as not to offend anyone.

Now of course if you are trying to uphold family values and not offend anyone it can make advertising a bit tricky and being too safe can be too boring. This is where the Chip Shop Awards come in…anyone can submit any advert  for any company or brand whether you are a company or an individual or whether you work for that brand or not.

It gives anyone the opportunity to show off their creativity without rules or concerns. OK there is one little caveat to that, while most brands just smile and ignore the humorous elements of the Chip Shop Awards, some do take themselves very seriously and have in the past set teams of high profile expensive lawyers charging down on the organisers with reams of threatening letters most written in a language last spoken 2000 years ago and definitely before Edward Longshanks (Our first ruler to publicly speak English). This obviously has to be weighed up and on the very rare occasion an entry may have to be pulled but surely this is a sign of the success of the awards?

Meeting the rules of the “normal awards” can be difficult as they are often judged on the success of the campaign and too often this is budget dependant. A creative banner campaign for example run on a single site is not going to be able to compete with the results of a million pound MSN/Yahoo/Hearst campaign.

The Chip Shop Awards are there to recognise the best ideas whether it’s your client or not and it doesn’t have to fit into the rules either.

Each year the number of entrants increases and the variety of ads submitted grows larger. Many grab a news story and tie it into a brand which can result in very topical and humorous ads which I personally think can do many brands a favour by showcasing how different they are but these are not risks that brands will take, even William Hill a rather risqué advertiser goes for humour that appeals to the public but annoys other establishments.

This year the 10th Anniversary of the Chip Shop Awards was held at the Ministry of Sound in London and it was an impressive event hosted by Richard Draycott of the The Drum.

The entrants were up to their usual standards of wit, humour, seriousness, outrageous, shocking and sometimes just plain wrong ads. But all the way through they showed the creative aspects, the brand promotion, good choice of mediums, messages, images, tag lines

http://www.chipshopawards.com Creativity with no limits!