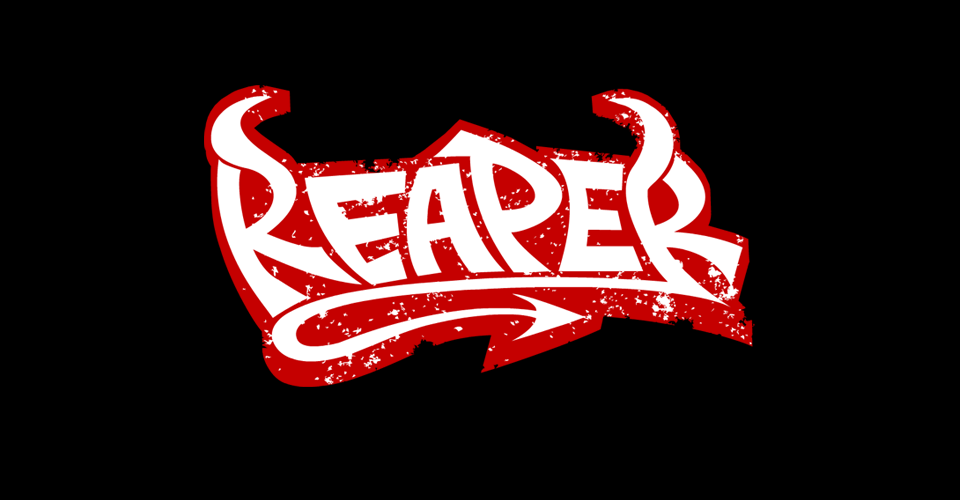 Naked Penguin Boy was commissioned by E4 to build an interactive game to promote the launch of Reaper, a new US comedy series aimed at teens and twenty-somethings.

The plot revolves around Sam, who on his 21st birthday, discovers that his parents had sold his soul to the devil before he was born. And now the devil has come to collect his due…

Enlisted by the devil as his bounty hunter, Sam is set to tracking down evil souls that have escaped perdition, and returning them to hell. With his best mate, Bert, along with a selection of weird and wonderful vessels in which to trap the souls, and various contraptions borrowed from his DIY day job, Sam gets to work.

We set out to create a game that was fun, engaging and communicated the marketing objectives successfully. This “damned fine” game has been a significant success and continues to be played on the E4 website.

The game shows Sam fighting his way through a plethora of demons before he can get anywhere near the real bad guy.

At the beginning of each level, the player gains access to a new weapon. They also have the ability to use “Power of The Mind” which allows them to move crates and obstacles in the game.