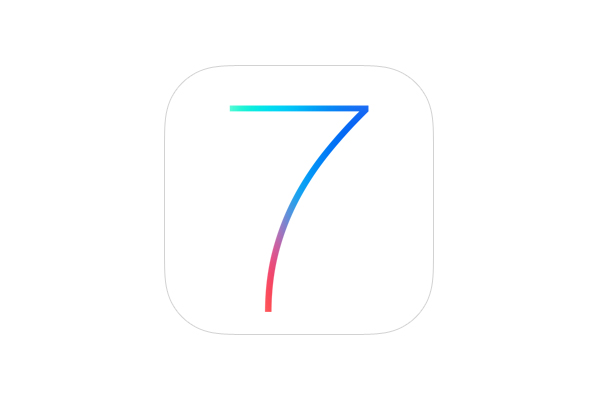 iOS 7 goes live today. Apple fans will today be able to download the company’s new operating system in what is being billed as a major step forward for iPhones and iPads.

Chief executive Tim Cook hailed it as “the biggest change to iOS since the iPhone”.
Among the major changes is a redesigned interface which has icons appearing flatter and text appearing sharper, while a ‘control centre’ on the phone allows users to adjust settings with just one upward swipe.
You have instant access to functions such as Airplane Mode, wi-fi, Bluetooth or Do Not Disturb, and enables you to quickly pause or play a song, jump to the next track and stream music.
Safari web browsing has been improved with a better, sleeker interface, iTunes Radio is now available, probably one of the biggest additions.

Apple has also introduced an AirDrop tool to share content – which is said to be fully encrypted – with contacts nearby, and has added further updates to its cameras, such as Instagram-like filters and a square format.